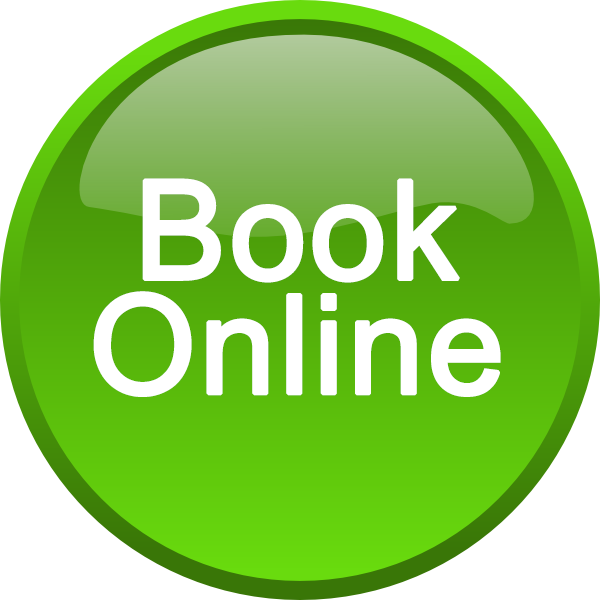 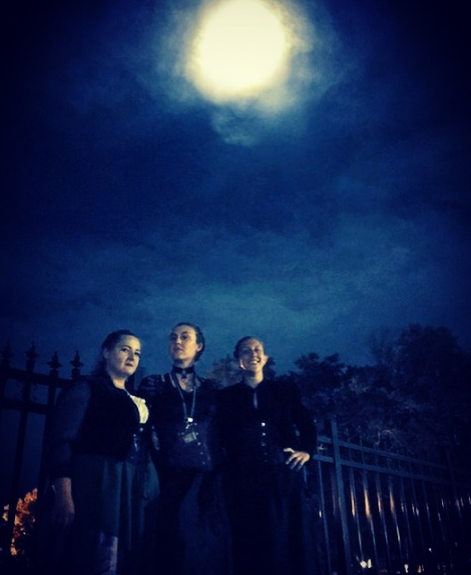 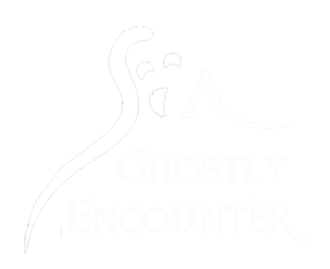 Join us on the ONLY walking ghost tour still operated by the original owner after 20 years. You will visit historical cemeteries, learning what others have seen there, and the stories of those buried there. Walk the dark narrow streets of St. Augustine and hear tales of those who came before us and refuse to leave.

To book your tour simply click on the date you desire to attend and the available times are listed. select your time and continue with the booking process.

We would be glad to host your group of 10 or more for a private tour as well, just call at least 48 hours in advance and we will work with you to meet your needs. 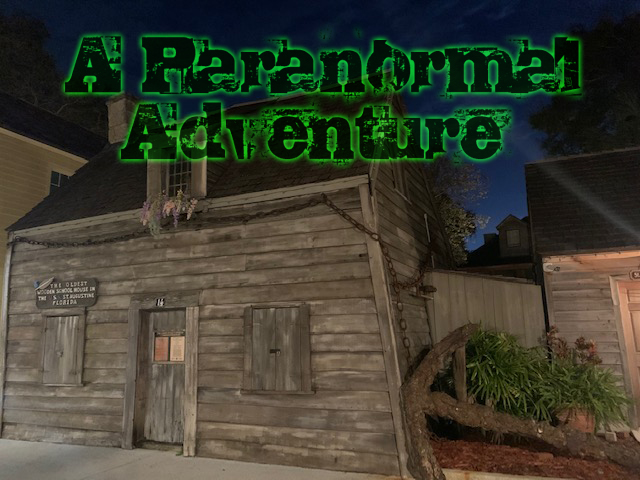 PARANORMAL INVESTIGATIONS WITH
A GHOSTLY ENCOUNTER

Join us for the newest paranormal experience in St. Augustine! Long regarded as a supernatural hotspot, A Ghostly Encounter has been granted unique access into the Oldest Wooden School House on St. George Street. Join our professional Paranormal Guide as he/she leads guest investigations through the structure and grounds. You will explore purported active locations in an effort to connect with the spirits who still call the schoolhouse home.

The Oldest Wooden School House is an integral part of St, Augustine’s history. Originally serving as a British guard house, then purchased by Minorcan carpenter Juan Genopoly in the late 1700’s. Staring in the early 1800’s the main level of the house was used as a schoolhouse to teach Minorcan children.During his lifetime Genopoly had three wives, who lived and died in the house, There is also note of a little girls tragic death in the house. The structure was later used as a Tearoom, a retail shop and finally a photography studio, before it was opened as a tourist attraction and museum in the 1930’s. Over the years there have been numerous accounts of otherworldly activity in the house and on the grounds. It’s an exciting evening of potential paranormal discovery.