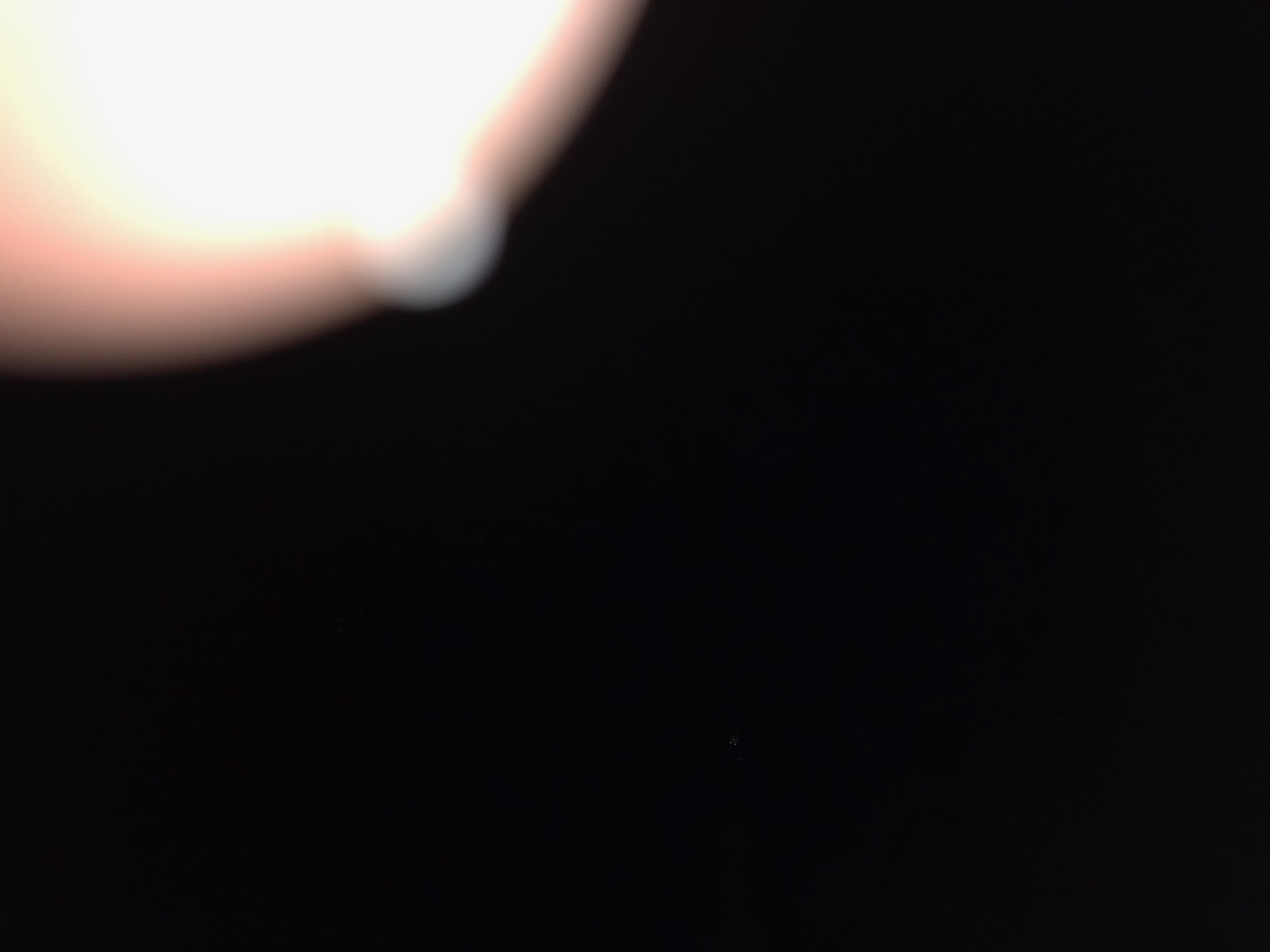 A Forced Hand at the Tolomato

This past Monday evening, 10JUN2019, we had an interesting experience at the Tolomato Cemetery. As we were gathered around the front gate, hearing stories of James P. Morgan (died in 1877, mentioned in earlier blog posts) and Native American Indians buried there my group of twenty-something ghost hunters listened intently. (Obviously because I am such a great storyteller 😉 ) After the bulk of the story was finished, I gave my guests time to come as close as they could to the front gate and take photos. It was then a woman came up to me with an interesting story to tell.

A horse carriage had passed by a few minutes earlier carrying a man and a woman, minding their own business listening to the stories their guide was telling. The woman on my tour felt a very abrupt, almost pushing in nature, hand press down on her shoulder just as the carriage passed by. She immediately assumed it was one of the people on the carriage trying to scare the “ghost tour”. A usual “boo!” or scream as people pass by is customary, but perhaps a hand on your shoulder at just the right moment would be better? The woman on the tour felt the hand come down on her shoulder and immediately turned around to see who or what it was. The carriage, to her surprise, was already too far past her to make contact, and no one else was close enough. She immediately assumed it was her son-in-law on the tour with them playing his own joke. He was across the way on the other side of her. She checked with her daughter to see if perhaps she saw him play this joke, and she assured her that he had not touched her. In fact, no one was even around when she claimed to have felt this hand. Right after this experience, she captured this photo. My first reaction upon seeing it was that it was a mistake finger that had found it’s way into the view of the lens. But wouldn’t your finger be totally round?

The touch on her shoulder was an abrupt, rigid feeling. It was not a cold feeling at all. Was it the spirit of James? Maybe the spirit of a Native American Indian buried there? Perhaps even someone buried in the Tolomato Cemetery with no tombstone- which happens for a number of reasons- who wants the recognition they deserve?

We will never know who, or what touched this woman on our tour last Monday, but I think it’s safe to say it was a ghost story she will never forget!