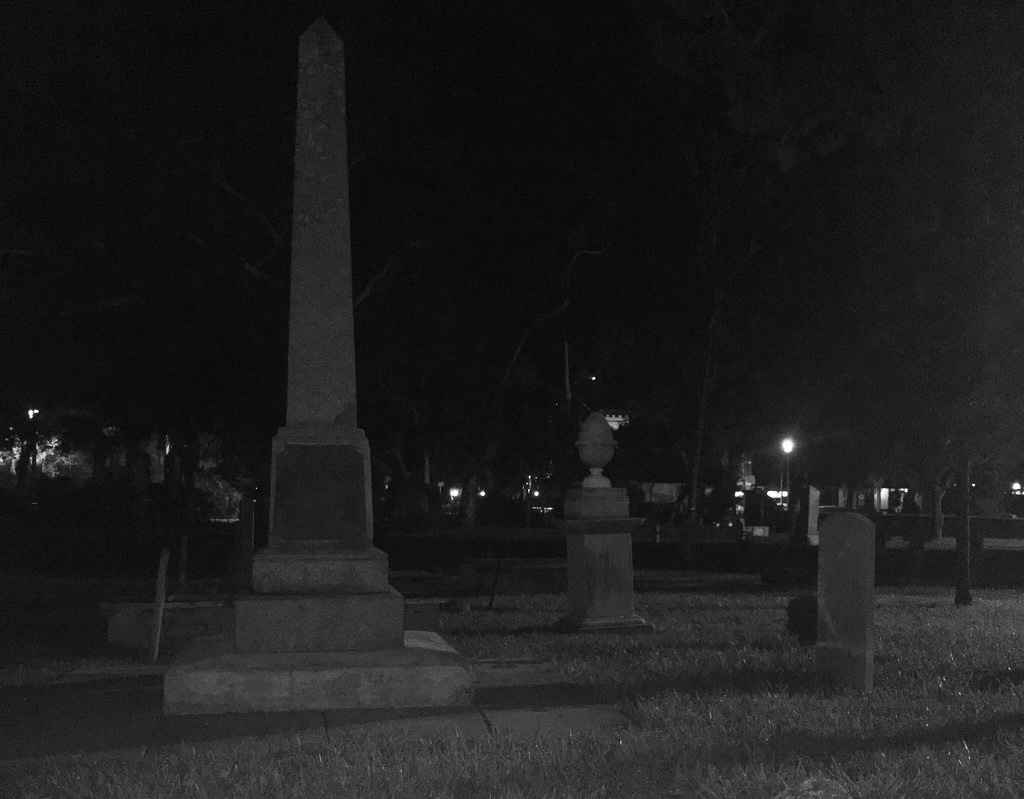 Ghosts – Where to start?

Have you ever agreed to a project or task, looked forward to it with excitement about what it could be, and then fizzle, sizzle, pop, crackle, “Oh God, Where do I start?”…Welcome to my world! The Boss lady, Diane has decided that we need an active blog, and wanted to know if I would like to do it, along with a heaping helping of my virtues and talents. I didn’t want to say no, so I said “Yes” and I meant it. But the bar was set high and the next dilemma was, “Oh God, where do I start?” In the upcoming weekly issues we will be discussing sights and sounds of St. Augustine’s paranormal, both past and present. (I am not clairvoyant , so I’ll leave future to those with those skills.)

So, where do ghost come from, and how did all of this start? Ghosts, spirits, specters, which ever you are comfortable with go as far as our written word goes. In fact I am quite sure that it goes all the way back to where modern man (or woman) decided there was a right and a wrong, and a life both here (present) and there (heaven/hell). In researching, I found exactly that mankind has always devised or spoke of what is life like after you physically die and cease to exist in your current form. My job in this blog is not to convince you to believe or not believe in ghosts per say, that is a much more personal decision than a simple blog should be involved in in, my mind.

As this project continues I will try to point out some famous and infamous stories from both here and afar, but it will always relate to St. Augustine, my hometown and residence. How we respect those that both lived and died before us. How we remember the stories of their lives, their triumphs and tragedies is important in my mind anyhow.

Logically the place to start with St. Augustine’s Ghosts would be with Pedro Menendez himself, and since we are embarking on this journey in September the same month 455 years ago when Menendez came to this tropical place it is fitting we begin with him. Menendez was a devout Catholic, who had even brought Jesuit Priests with him to start this new colony or endeavor for Spain. Did he believe in Ghosts? Traditionally the Catholics believe that the only ghosts are those of the demons. The bad people who will never gain entrance to heaven, that lay in the dirt of the earth, drinking mud, and only appear as sent by Lucifer himself to sway good people to the bad side. Lucifer is powerful but not as strong as God. Make no doubt Menendez was a man of God. Any apparitions, or spirits seen by Menendez would have therefore been bad spirits/omens sent by Lucifer himself.
Menendez, also had led a life as a warrior. Both the bringer of death, and the defender of life if you are on the same side as he was. Hero to one side, and Mass Murderer to the other, all based on the readers perspective. His conundrum though would be how would history judge him and his actions, would he ascend to heaven as one of Gods Warriors, or were his detractors correct, and he would instead be committed to earth to drink mud for eternity?