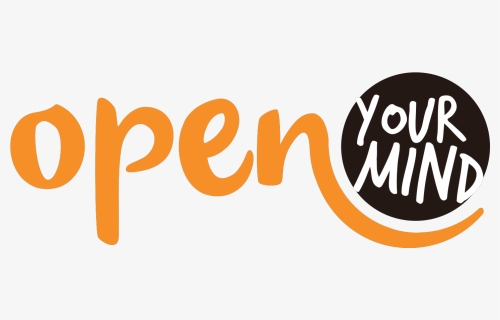 Slow Down. Open Your Mind.

As we begin a new month (October) that tends to focus on spirits past and present, just what is it that makes St. Augustine so haunted? Is it the miracle water from the Fountain of Youth? The climate? Are people here so religious that everything stays here forever?….To that point lets ponder a few things, shall we?​ First of all, we are truly lucky that the Spanish, specifically the Catholic Church, kept very detailed written records. All of the births, deaths, and marriages were recorded in the colony. Because of these records we have at least some parts of stories stretching back over 455 years now.

​We have the dictionary of the Timuquans, translated by the Catholic Priests, and because of that we have a few glimpses into their beliefs and stories. Imagine if you will the hardships it took to even get here, let alone live here. The bugs, the snakes, the animals that would plain eat you if you were not paying attention. Add the diseases, sickness, and the appearance that for some reason the native Indians were taller (not giants but taller than Europeans) and appeared to live much longer than the typical European, who was pretty well used up by age 45 – 50.

As I shared in last weeks post, many societies have stories that mirror each other. Those stories transcend from one community to another. Story telling was a means of sharing historical events, providing entertainment and of course explaining and sharing about things that go bump in the night. How could there not be tales of things unseen, unknown, and unidentifiable? Thus the stories of aliens, monsters, and even ghosts are a logical conclusion. Remember those Spanish Catholic priests I mentioned earlier? As a result of their diligence – no ones documented U.S. history goes back as far as St. Augustine. Hence, we are well versed on some of our more famous hauntings.

​It seems that every town in the world has their version of the story of “The Lady in White”. If you haven’t had a personal sighting, then I challenge you to pay more attention. Surely she has indeed shown herself to you, not once or twice, but many times in your lifetime. You have just dismissed her. The lady in white story involves a tragedy, where love that was supposed to last forever was nipped in the bud, usually before the wedding even happened. The spirit of this figure lingers on still looking for the love she never quite achieved. The appearance is a wisp of white like fog rolling through the night, lit by the reflection of the moon, wandering haunts like cemeteries, or homes, where she ”resides” long after death. She is missed by her lover, her family and friends. These loved ones who would honestly go to extremes to change this story and make it happy, rather than sad. Truly if you have not ever seen a “Woman in White” or similar purported lingering spirit in your hometown, I encourage you to just open your mind, slow down a little and watch around you for she and “her kind” truly abound, you are likely just ignoring or failing to acknowledge them.

​Until Next Week, I bid you happy hauntings!