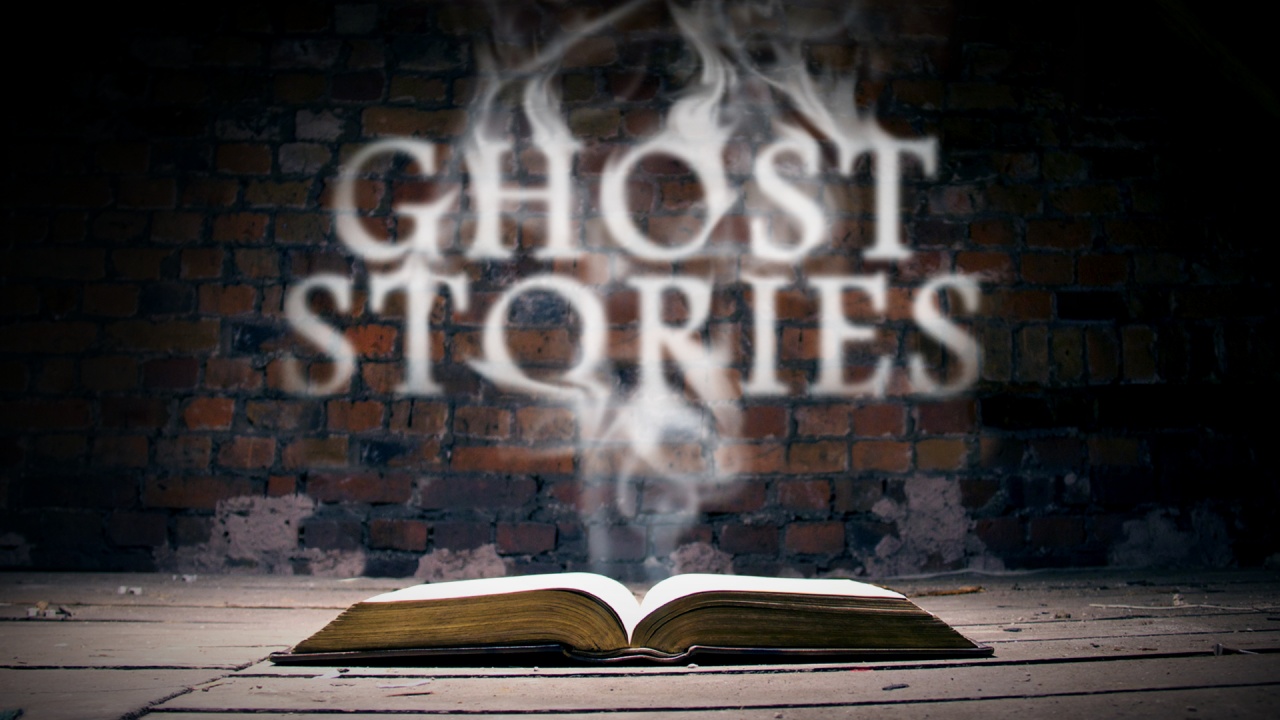 I thought this week it may be interesting to see what some of the beliefs of the Spanish were when they arrived here in the land they named St. Augustine in 1565.

#1. The House of Seven Chimneys of Madrid is haunted by the ghost of a young bride who died of sorrow when her husband, a young captain, died in the Battle of San Quentin. In the same place his father committed suicide by hanging himself in one of the beams of the mansion. It is said that she was the mistress of the king, who sent her husband into battle to die, and subsequently the father imprisoned the young woman to commit incest. A white lady appears bearing a torch on certain nights. There is also talk of a girl married to a rich old man who was stabbed to death in his basement.

Sound familiar? It seems that the ghost about a lady in white, usually distressed over love either cut short, or never allowed to happen at all is a familiar theme in many cultures. While St. Augustine doesn’t have one named a house with 7 Chimney’s we do have several buildings that would fit the bill and we have no shortage of ghost stories about love cut short or mis-directed in some way or another…

#2. Sevilla is a city with a rich history that also has quite a few ghosts. The best documented is that of Sister Ursula, a nun of the Order of Charity who appears in the Hospital of the Five Wounds, a Renaissance building which now houses the Parliament of Andalusia. Wander through the corridors of the building and frequent sick room and the old sacristy. The Diputación de Sevilla ghosts wander the corridors of the old barracks. No one dares to walk along the Green Street last Friday night of each month, where there is a narrow passage from the old Jewish quarter. There is also a gentleman in a cloak and ruff inhabiting the high street pharmacy Franks.

Wow many stories of our own Spanish Military Hospital here in town follow the same types of paranormal phenomenon.

#3.  On the Castillo de la Concepcion in Cartagena a woman appears at night who was sandwiched between the walls. Cries are in the drains of the municipal library Sewer in the evenings. The building was headquarters of the Inquisition in the eighteenth century.

Our Castillo de San Marcos has long held a story of not only a woman, but a man, locked into steel cages that were hanging inside the walls of a long abandoned room that the entry ways were sealed up keeping the gruesome remains hidden for over 100 years..

#4. The Galician Santa Company Guestier Asturian or Estadea, Estantiga or phantom Castilian is an ancient procession of candle-lit ghosts that gives very bad luck and portends death, like the banshee in Ireland.

Until next time – Jim